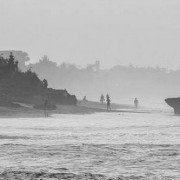 For a long time I already thought about going to Indonesia. And not to Bali where everyone goes to, but to the other islands in the region. The Mentawai, Sumatra and Java.

I booked my flight to Jakarta already a while ago, but my whole trip was still a bit of blur. There are so many islands in Indonesia. How do you decide where you want to go? How do you know where it’s good to go to and which places you should avoid?

The travelling itself is of course a nice journey, but the planning of this surf trip is an adventure itself.  A journey with ups and downs. With excitement about all the beautiful places where I want to go, but a few times I also got scared. I am going by myself and will it be safe to go there?

How can a blond girl from Holland find her way around Indonesia? Without being hassled or getting into trouble?

First, I bought the stormrider guide of Indonesia. Well, there are some beautiful pictures in there, but there are also so many spots to go to! Which spot is good and which is not? I don’t want to surf 8 meter high waves, because then I’ll just die. And a little bit of water instead of surfing at dry coral reef would be good as well. The storm rider guide is an amazing book, but there are too many options. 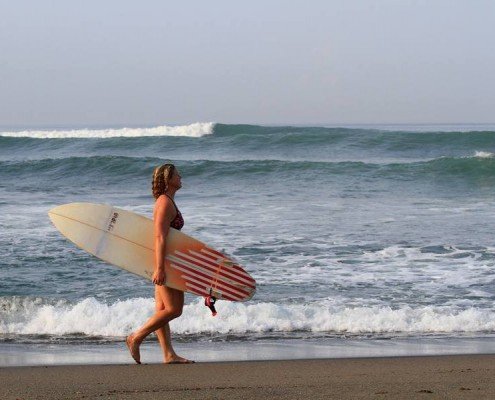 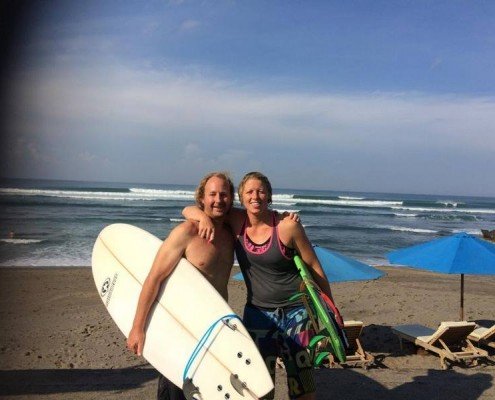 Second, I asked my Dutch and other international friends about the places that I should go to. Patrick Schmitz, a Dutch singer (you should check out his music: Pat Smith) and a former pro surfer, spent many winters in Indonesia and over a coffee he gave me a few tips about Indonesia. The few places on Java he mentioned were Batu Karas and Pacitan. Hmm, exciting! The photos look amazing. But he also warned me to be careful. Are you sure that you, a blond girl from Holland, want to travel there by yourself? Oh, he scared and inspired me on the same time.  Planning a surf trip to Indonesia can be difficult.

Yannick de Jager, another Dutch surfer who was surfing the WQS, said that I should go to Sumatra and then more specific to Krui. Krui, is a small town in the south of Sumatra, where not many people go to. That sounds great. That’s the kind of place where I want to go. Not too crowded, not too many tourists, but still fun. I am going to put that place on my list!

Then I started to talking to Alycia, an Australian friend of mine and she gave me another good idea. I should go to the Mentawai! Wow, can I afford that then? Aren’t those places crazy expensive? Well, she found a place called Southern Mentawai Outpost that I couldn’t resist. On the most southern island of the Mentawai there is a place called Sikakap and that’s where I will go though. No crowds, a wooden cottage on the beach and only a few people around. Wow, that’s looks amazing and I can’t wait to go there!

Second, Emerald of Balisurfergirls got in contact with the Mahi Mahi surfresort on the Simeulue islands. Wow, this trip suddenly got better and better. A bounty island with palm trees, dolphins and the most amazing waves that you can ever imagine. I am already surfing for 16 years but I haven’t been to a place like that. Okay, I learned to surf on Kauai (Hawaii), but still. This looks amazing! I am going to be the luckiest girl in the world and have the best trip of my life.

I got really excited from seeing all those photos and videos and I can’t wait to pack my bag and fly to Indonesia. After that I got my vaccinations and my medicines of course. It’s nice to travel to remote places like that, but you also need to take care of yourself.

See you in the ocean! 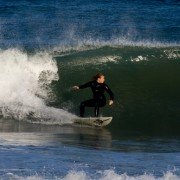 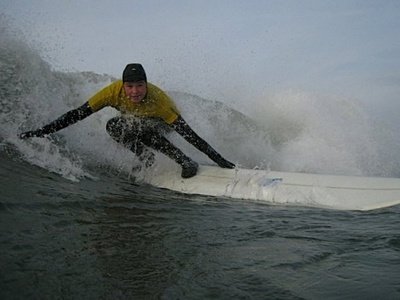 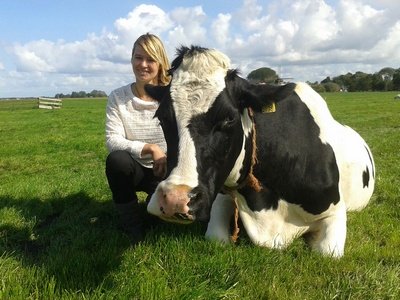 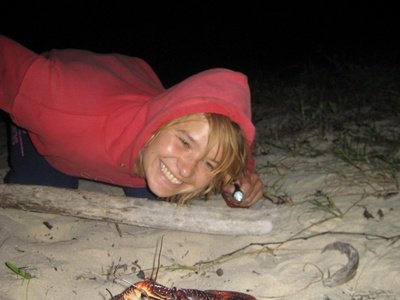 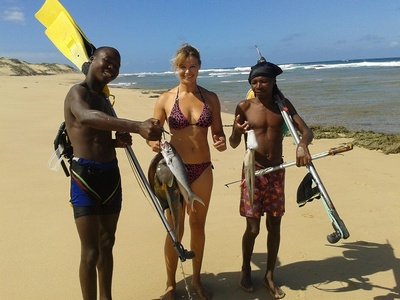 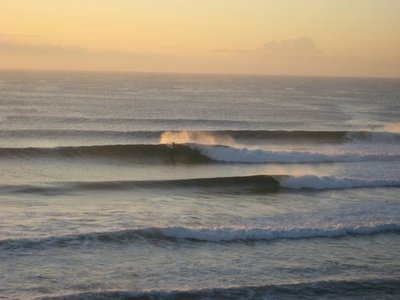 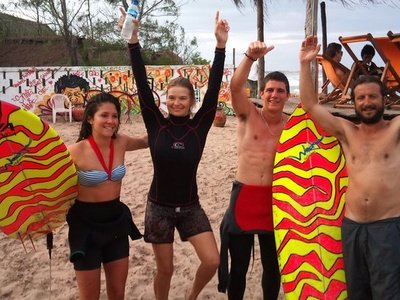 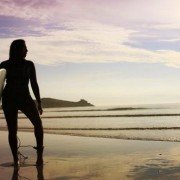 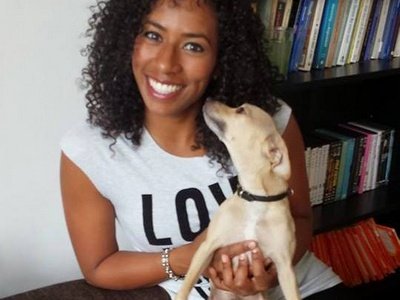 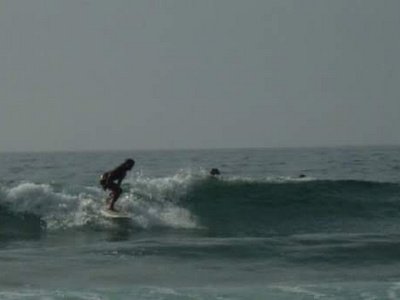 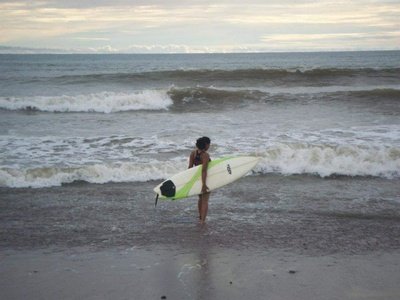 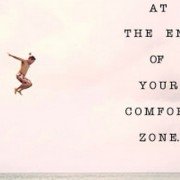 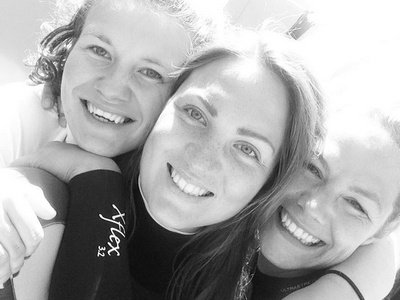 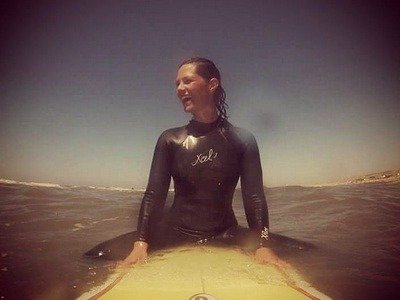 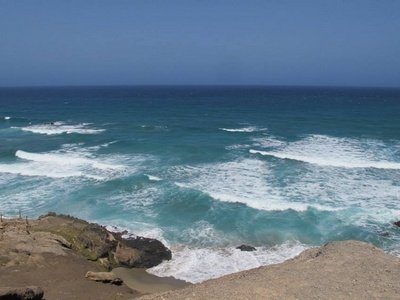 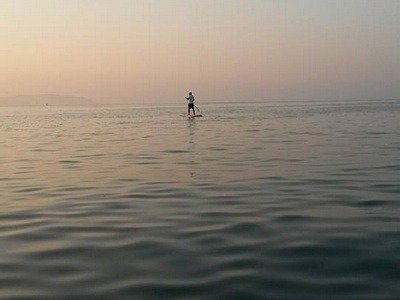 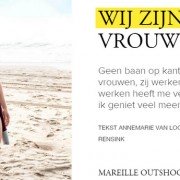